A Heart for Kids

A Heart for Kids

The RSG Group has been committed to the wellbeing of children from the very beginning. For instance, in 2009, McFIT purchased a benefit football match, the McFIT Allstars vs. FC Bayern, at auction for a record sum of 1,000,000 euros for the benefit of "Ein Herz für Kinder". The game was held on July 25, 2009 in front of 50,000 excited spectators in the Arena Auf Schalke in Gelsenkirchen, Germany. The media casting sessions for the McFIT team through SAT.1 meant that the game, and therefore "Ein Herz für Kinder", received a high amount of national attention in all sectors of media over several weeks. 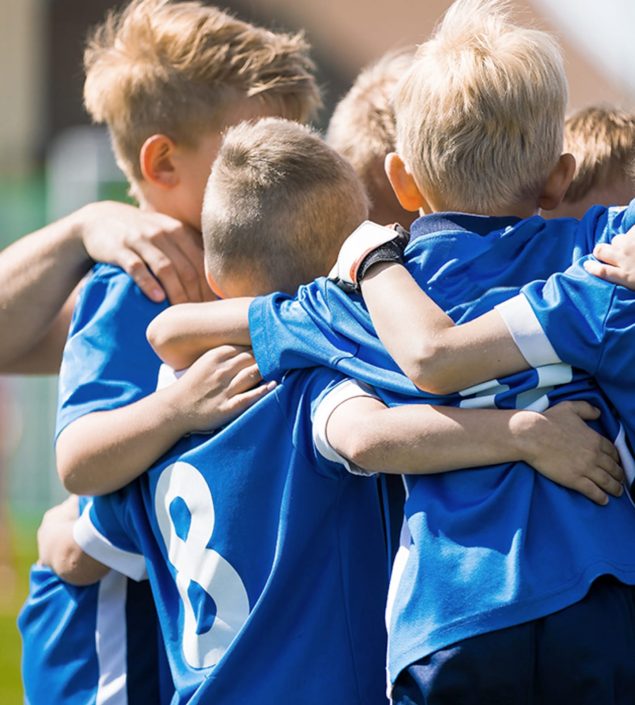