The World‘s Most Iconic
Fitness Club

From Venice Beach to a global player: What began in 1965 with a small fitness studio in California, USA, is now the most well-known and iconic gym chain in the world, Gold's Gym. In the last 50 years, Gold’s Gym has developed into a global brand with nearly 700 gyms, expanding to six continents with three million members. Even scene icons such as Arnold Schwarzenegger, Lou Ferrigno and Franco Columbu trained at the original Gold's Gym, which became the most legendary gym in the world. The brand enjoys absolute cult status in the fitness industry and has global appeal with a level of awareness among athletes of around 96 percent. In recent years, Gold's Gym has focused on four different business areas: running its own studios, franchising, licensing business and the development of a digital personal training app, GOLD'S AMP™, which was released in 2017. In July 2020, RSG Group was selected as the winning bidder in a court- approved auction process and is set to acquire Gold’s Gym, integrate the brand into its group and will become the world's number one in fitness. 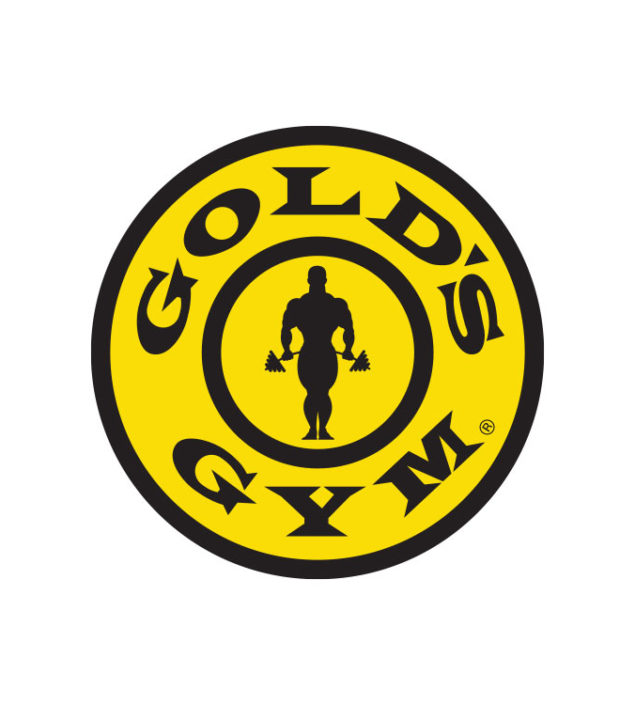