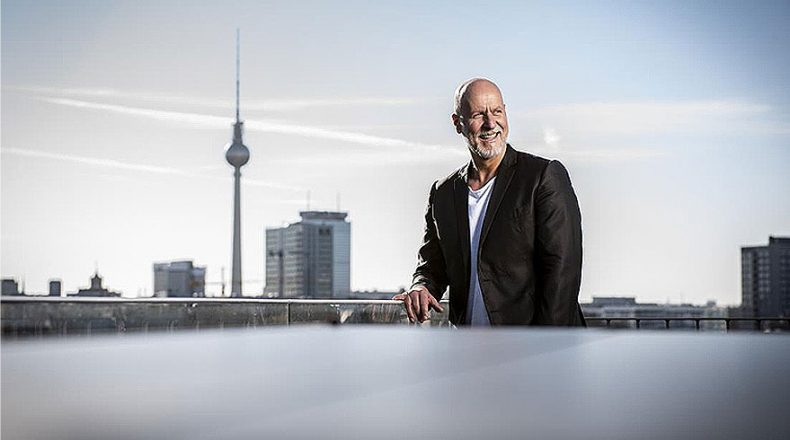 Rainer Schaller is the founder and CEO of the RSG Group GmbH, the global number 1 in the fitness sector with 6.4 million customers. Over the past 23 years Rainer Schaller has succeeded in turning the once “open-to-all gym” into a globally operating business with 41.000 employees, including our franchisees, at around 1.000 locations in 48 countries. He has continuously developed his company and has by now built up almost 20 brands covering “360 degrees around the customer”. Hence the RSG Group GmbH owns the studio chains Gold’s Gym, McFIT, the JOHN REED Family (JOHN REED Fitness Music Club, JOHN REED Women’s Club, JOHN & JANE‘S, THE REED), High5 and CYBEROBICS, the LOOX fitness planner app, the unique workout experience Master of Enthusiasm, the Group’s own sports nutrition brand Qi², its own modelling agencies McFIT MODELS and PEARL Management, the artist management agency TIGERPOOL, which takes care of the fashion label MARCELL VON BERLIN and street artist RON MILLER, the exclusive Steven Baker cake manufactory and THE MIRAI – where we turn a movement into THE movement.

Rainer Schaller began his career by training as a retail salesman and later took on a franchise from Edeka before opening his first gym in Würzburg, Germany in 1997. In contrast to the wellness trends that predominated at the time, he pioneered the discount principle within the fitness industry, establishing it with great success.