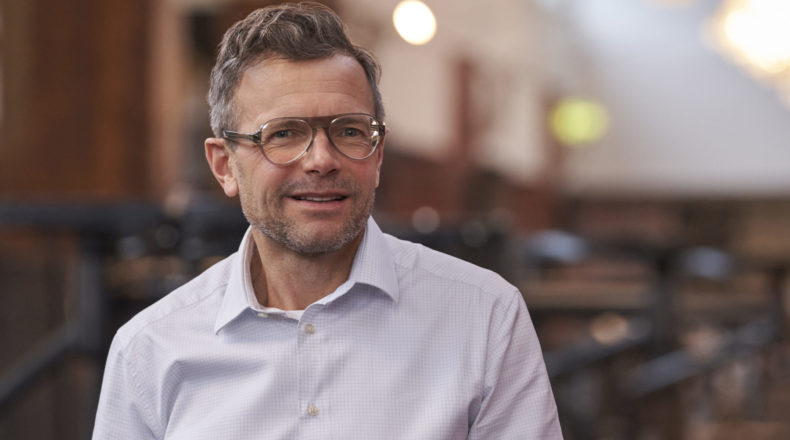 Dr. Jobst Müller-Trimbusch has been part of RSG Group’s management team as CFO since 2020 and on December 12, 2022 assumed his new role as CEO. Before starting his professional life, he studied at the European Business School in Oestrich-Winkel and complemented his academic career with a PhD in capital markets. During his career, he held various positions at Goldman Sachs, Deutsche Börse and Bertelsmann as well as a strategy consultancy. He was also CFO at ICF Bank and later at equinet Bank, Contorion – which is today known as Social Chain AG.