The designer label MARCELL VON BERLIN stands for progressive looks by creating powerful silhouettes and worldwide unique statement prints. Based in Berlin, the label embodies the electric energy and urban charm of the city, expressing it in an individual way. MARCELL VON BERLIN was founded in 2012 with ready-to-wear collections for women and men every season. In addition, Designer Marcell Pustul also creates custom made couture pieces. Both lines bring together high-quality materials and impeccable craftsmanship. MARCELL VON BERLIN’s unconventional and bold designs are popular with high-profile celebrities including amongst others, Lady Gaga, Madonna, Jennifer Lopez, and Maluma. At the beginning of 2018, the brand was relaunched, and since then has expanded nationally and internationally – with flagship stores in both Berlin and Los Angeles. MARCELL VON BERLIN is also available in selected concept stores and online. 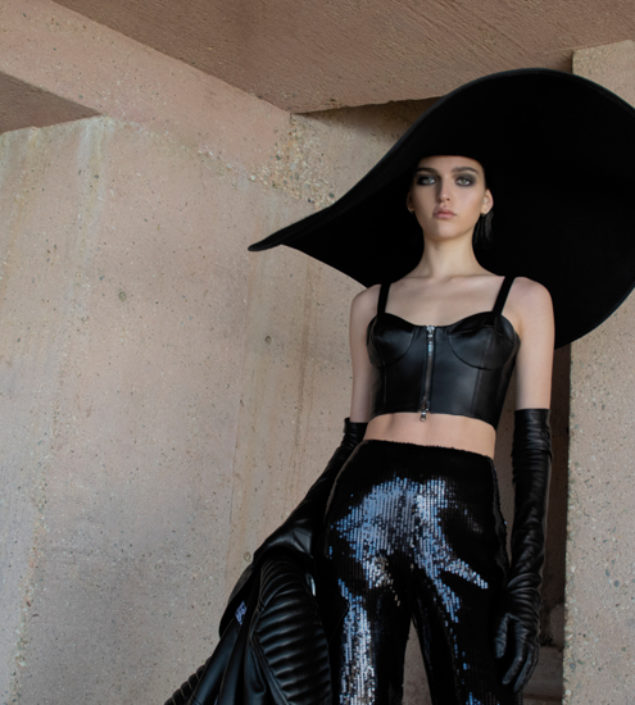 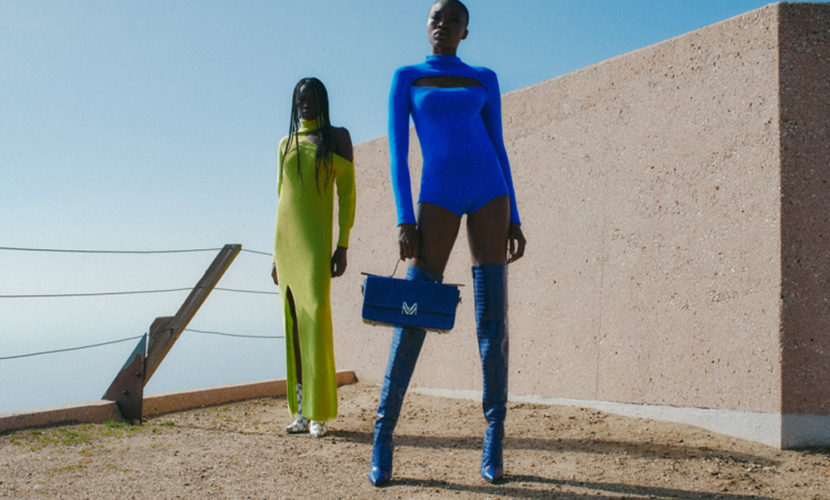 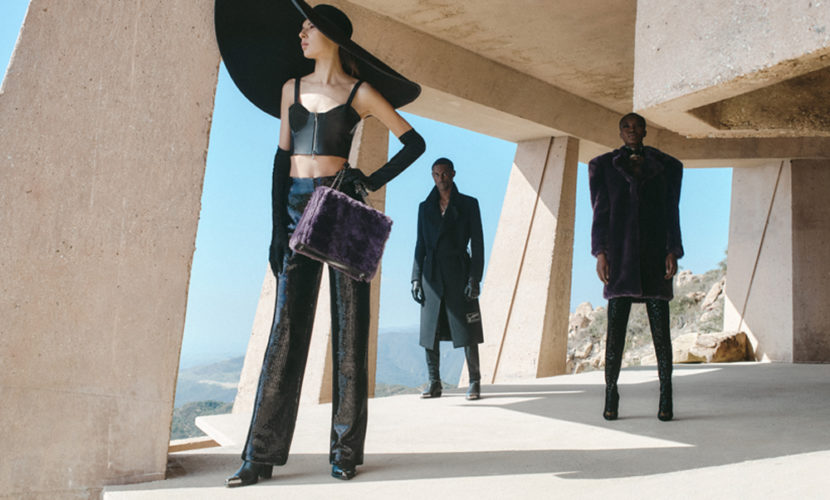 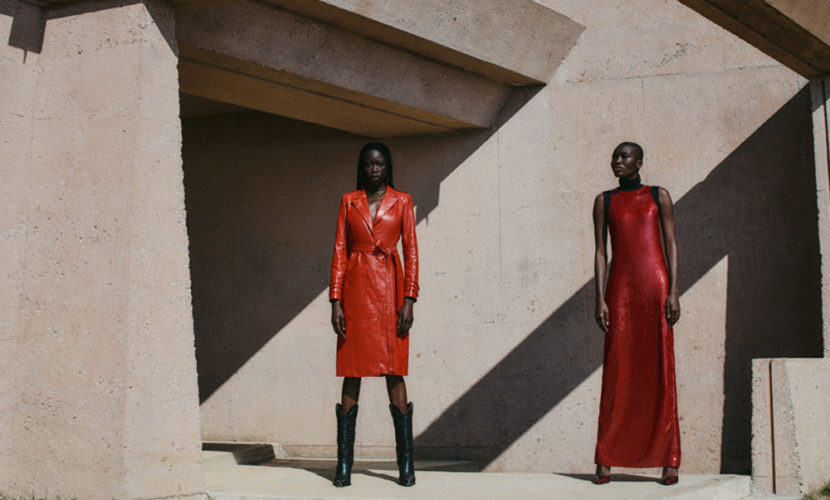 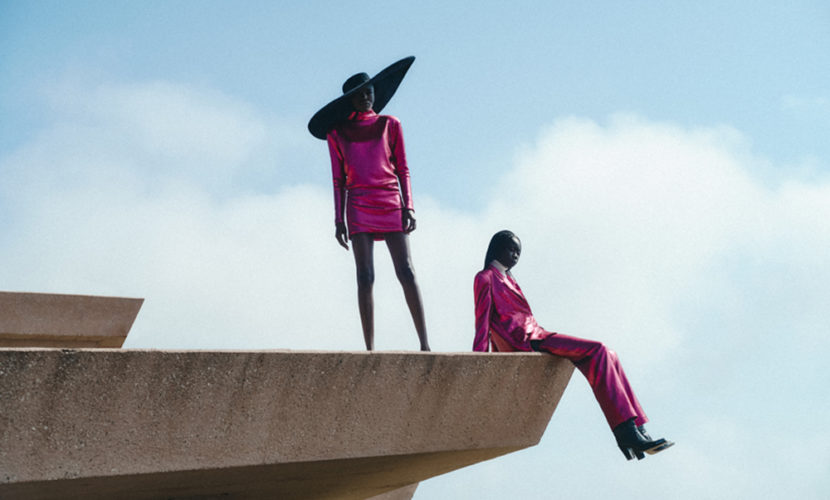 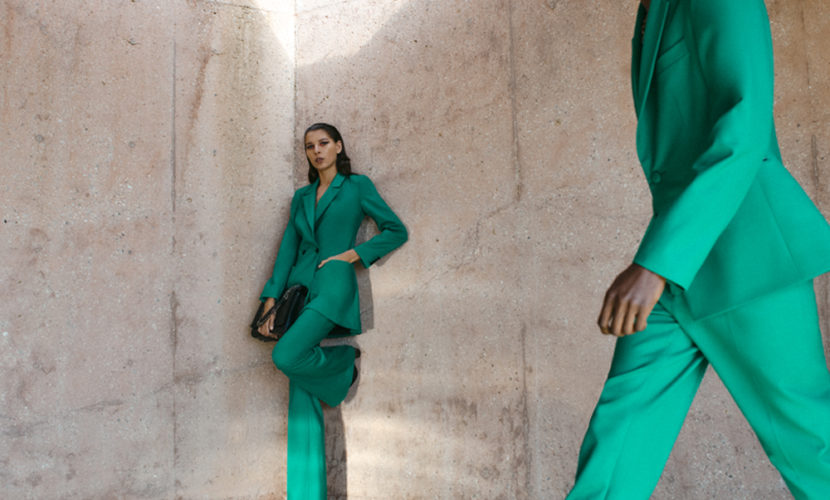 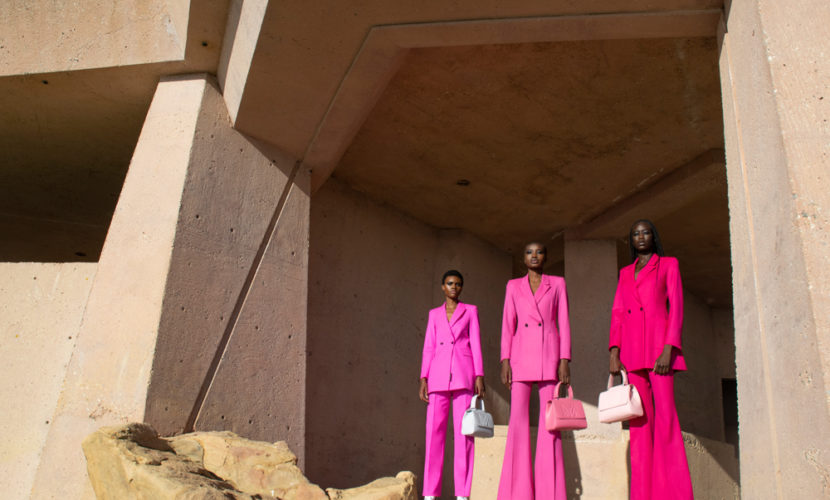 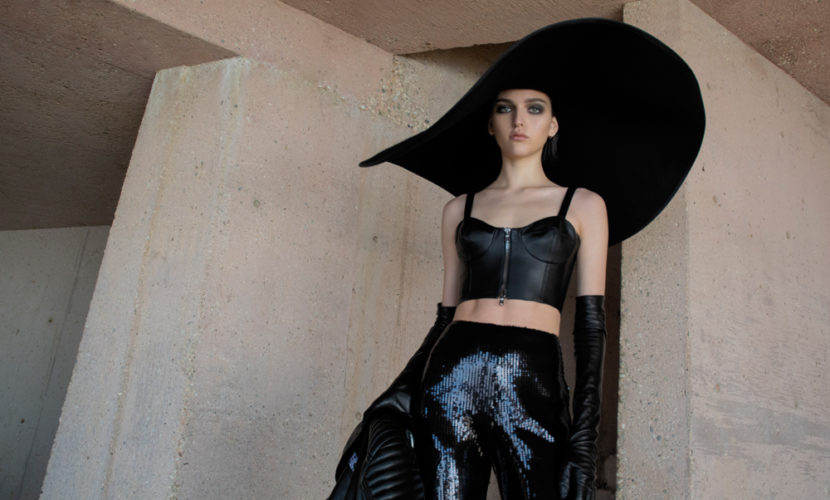